But why in the end flared pants appeared at the forefront of the confrontation between tradition and trend, rather than other clothing?

In addition, these trousers have a low waist and short crotch, tightly wrapped around the buttocks, and the trouser legs are narrow and wide at the bottom, gradually spreading from the knees down to form a flared shape, and some trouser legs can be as wide as a street sweeping broom. Such a shape is also called an ominous thing by some elderly people as “non-male or female, upside down the universe”. And it was this contrast that gradually changed people’s thinking and concepts, brought new impact to the traditional clothing of the time, broke the barriers of people’s understanding of clothing, and embodied the rebellious thinking of some young people at that time, and became a symbol. The banner of freedom refreshed people’s old concept of clothing and laid the groundwork for the current diversified clothing era. 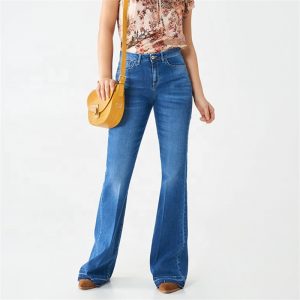 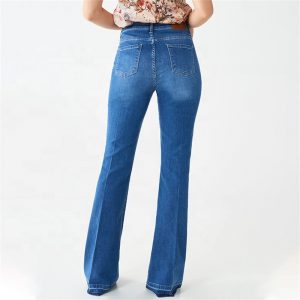