What are the classifications of jacket fabrics?

What are the classifications of jacket fabrics?

GORE-TEX is being talked about everywhere, and whether GORE-TEX is good or not has been demonstrated in many ways. No matter from which aspect, it is the best in outdoor materials. However, some people in China have reached a level of superstition about GORE-TEX. In fact, many other jacket materials are comparable in performance to GORE-TEX. In addition to GORE-TEX, there are CONDUIT fabrics that can be seen on the market. , OMNI TECH, Memo-Tex, POWER-TEX, HYDRO-DRY, WEATHERTITE, etc. These fabrics are all waterproof and breathable.

Many people are asking how to identify GORE-TEX. Here I have my own secret technique, which was told by a friend of mine. For real GORE-TEX series products, a hard stroke (such as nail tips) on the coating will leave a black mark on it, which seems to be scratched. This phenomenon is generally GORE-TEX, but the price is that you have to damage your own clothes.

The fabric we talk about is GORE-TEX, which mainly refers to the film inside the outer nylon fabric, which is also called coating, not the entire fabric. As for the outermost nylon cloth, there are grids and non grids. Generally, the tear resistance of grids is better because the fiber yarns with greater strength are used in the grids. Ripstop is a better outer layer material. 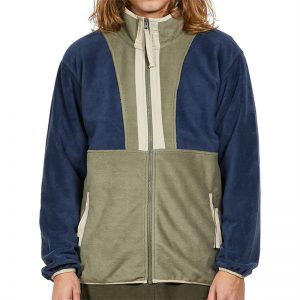 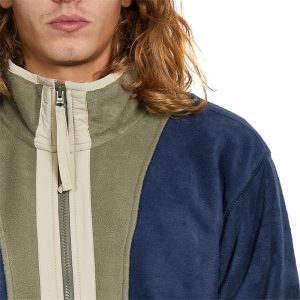