6 kinds of antique elements of jeans

6 kinds of antique elements of jeans

Antique element 1: Red flag
Red flags began to appear on jeans in 1936 and gradually became a very important symbol of jeans. Because the production year of the prototype jeans selected for re-engraving is mostly before 1971, many people are used to saying “re-engraving” as “bige”.

Antique element 2: rivets
Jeans were first called stud trousers, which shows the importance of studs. Generally, the re-engraved studs are darker and bronze, and the mass-produced version is generally bright copper.

Antique element 3: car flower
The car flower on the back pocket is now one of the most important design positions of each Niu brand.

Antique element 4: buttons
In the production of the re-engraved version, the buttons are treated with a sense of age, and will not have brand-new buttons like mass-produced jeans.

Antique element 5: Selvage
Before 1983, they were sewn with narrow-width tannin cloth woven by the original hand-loom. This kind of cloth has not undergone pre-shrinking treatment, and will be reduced by 1 to 2 yards to varying degrees after being launched.

Antique element 6: leather label
The logo of the brand is displayed on the back waist of the pants. 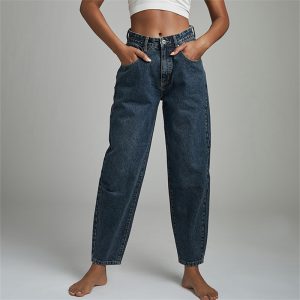 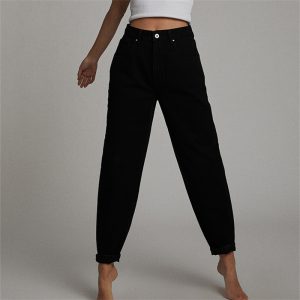