Why is the jacket so popular?

Why is the jacket so popular?

In the West, the men’s and women’s tops with front doors, sleeves, and the length of the hips are generally referred to as Jacket. The jacket with belt-like closure on the waist and cuffs is called Jumper, which belongs to the big family of jackets. In fact, “suit” is also a kind of “jacket”, the British call it Lounge Jacket, but later, men’s clothing gradually developed into two major series, namely suits and jackets.

The jacket has developed to the present and has formed a very large family. We fasten the collars, hips, cuffs and other places that should not be exposed for the convenience of work and do not interfere with the work due to the cumbersome clothes. The short clothes that have the function of cold and warm are collectively called “jackets.”

In the spring and autumn season, there are far more people wearing various jackets than suits. Why?

1. Suitable for most scenarios. Essential clothing for work, holidays, and home travel.
2. Good matching clothes. You can wear long and short-sleeved shirts, long and short-sleeved T-shirts, and sweaters of various styles.
3. Many jackets are also functional, such as those that can be worn on both sides, those made of wind and rainproof materials, some are elastic, and some jackets have detachable liners that can be worn from autumn to spring.
4. It is easier to wash, maintain and take care of than suits. Suits generally must be dry cleaned and ironed. Functional jackets can generally be washed, and only a few very high-grade wool or cashmere jackets must be dry-cleaned. 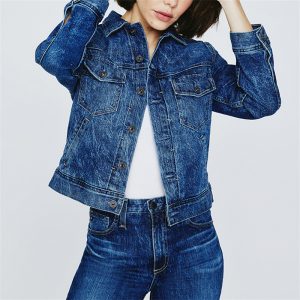 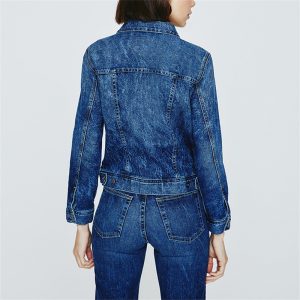