Distribution of jeans at dosmetic and abroad

According to statistics: in Europe, almost 50% of people wear denim in public. As many as 58% in the Netherlands wear denim, 46% in Germany also wear denim, and it is also the “Fashion Capital”. “42% of people in France like to wear jeans. The Americans who wear denim clothes can be called the best in the world, because almost everyone has 5 to 10 pieces, or even more. The major shopping malls in the United States are full of various brands of jeans. It is true that the denim culture It has become deeply entrenched in the United States.

Today, denim has grown into a major member of the Chinese fabric family, and denim clothing will also become an indispensable content in the lives of Chinese consumers. China has a population of 1.3 billion, of which 900 million live in rural areas. In the future, a more popular denim fabric will be developed. To deal with these consumer groups, textile companies will have a long way to go. It can be said that denim has become an important international producer of denim in my country. A large number of more advanced denim and denim garments have basically been in line with international standards in terms of quality and variety, which has initially reversed the international market for denim products. It belongs to the concept of “low-end products”. From the perspective of production layout, my country’s denim industry has shown a trend of increasing concentration. 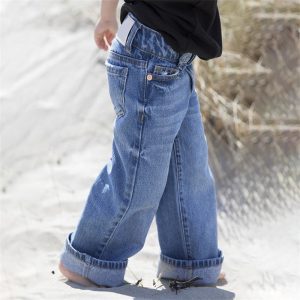 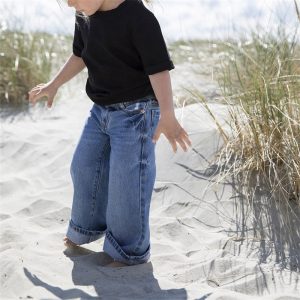